Little House on the Prairie Season 2

Disclaimer: I was given products in this post for the purpose of review.  I was not paid in anyway to write this review.  All opinions are my own. 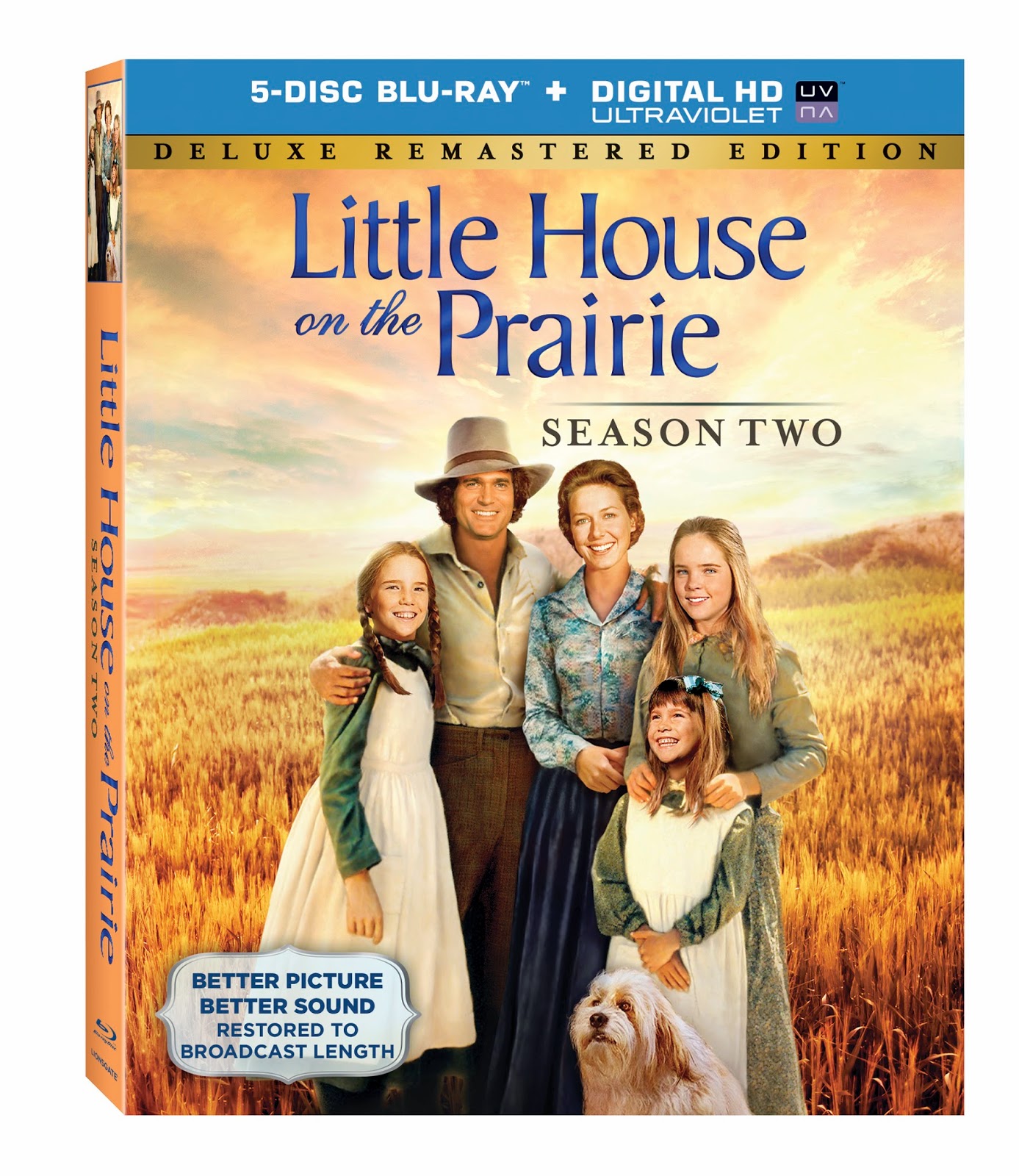 The all-new set includes all remastered 22 episodes from Season Two complete and uncut in their original broadcast length. Featuring part two of the new 40th Anniversary celebration documentary, “The Little House Phenomenon: Part Two – In The Beginning…”
Based on Laura Ingalls Wilder’s best-selling and much-loved book series, “The Little House on the Prairie” chronicles the dramatic, gripping adventures of a young pioneer family’s struggle to build a new life for themselves on the American frontier of the 1870s. Season Two brings new challenges and unforgettable frontier adventures. When debts force Charles to work at several jobs, his entire family pitches in to earn the needed money. Mary’s gift for mathematics makes her the talk of the town. Charles helps an ailing widow find care for her three children and the Ingalls family celebrates the nation’s centennial with a joyous town party. Relive these favorite moments – and so many more – in this heartwarming collection that celebrates one of the most beloved TV series of all time.
BLU-RAY/DVD SPECIAL FEATURES
“The Little House Phenomenon: Part Two – In The Beginning…” 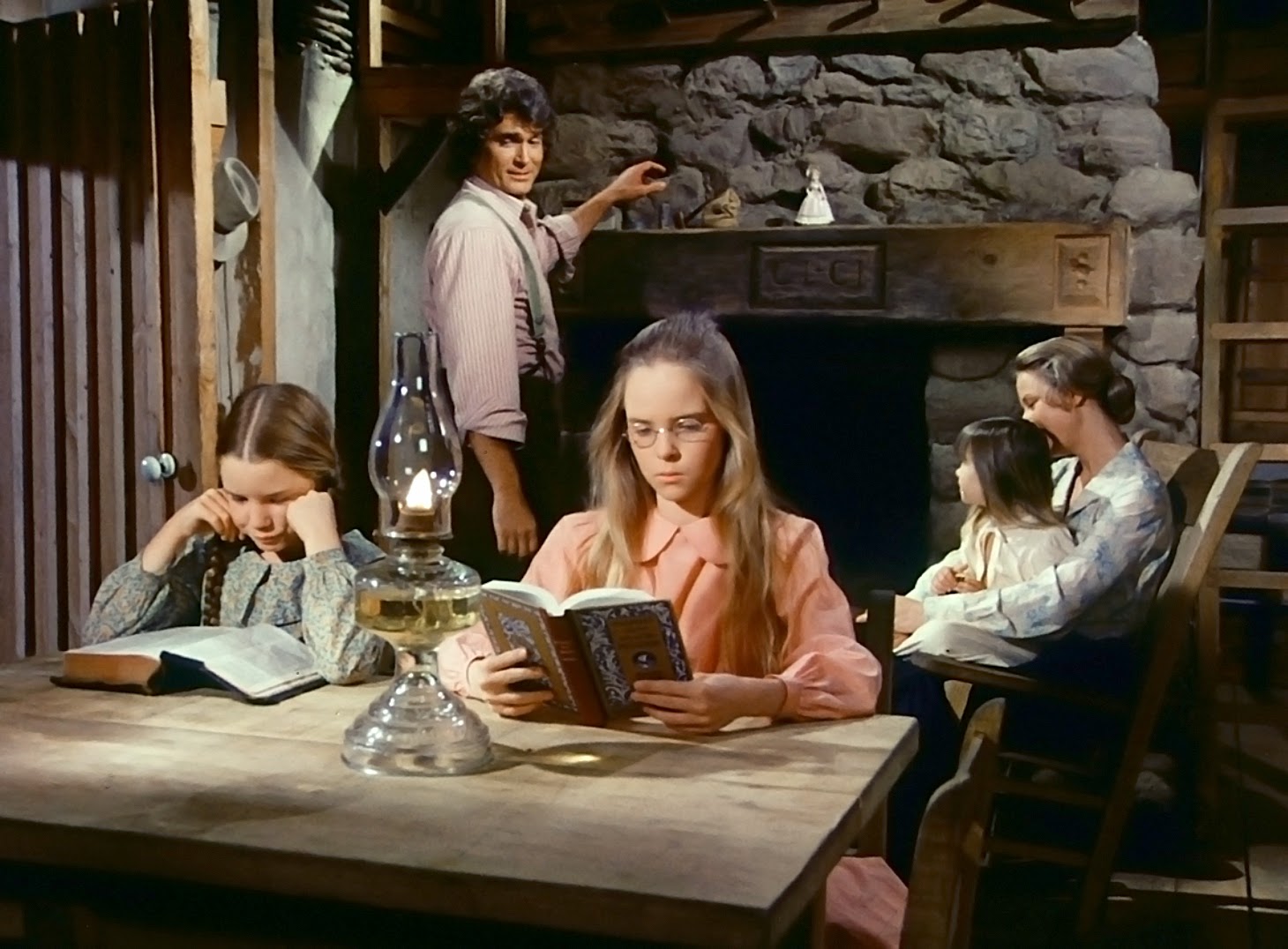 For those of you whom read my review of season 1 you know I've been a huge fan Little House on the Prairie since I was a little girl.  I remember as a child watching it with my family.  My dad is one of those people who like to refer to be past being a better time.  When ever he does though he always says "I wish things were like they use to be in the Laura Ingalls days."  We always tease him that there is no way he would be able to live with out AC, but at the same time it makes me think that Little House on the Prairie really did make the old days seem magical.
The show is heart warming and every episode is based on good values and family.  This is a show that will be enjoyed by all generations and I'm excited that my kids love it as much as I do!!!