Petals on The Wind

Disclosure:  I was given products in this post for the purpose of review.  I was not paid in anyway to write this review.  All opinions are my own.

PETALS ON THE WIND 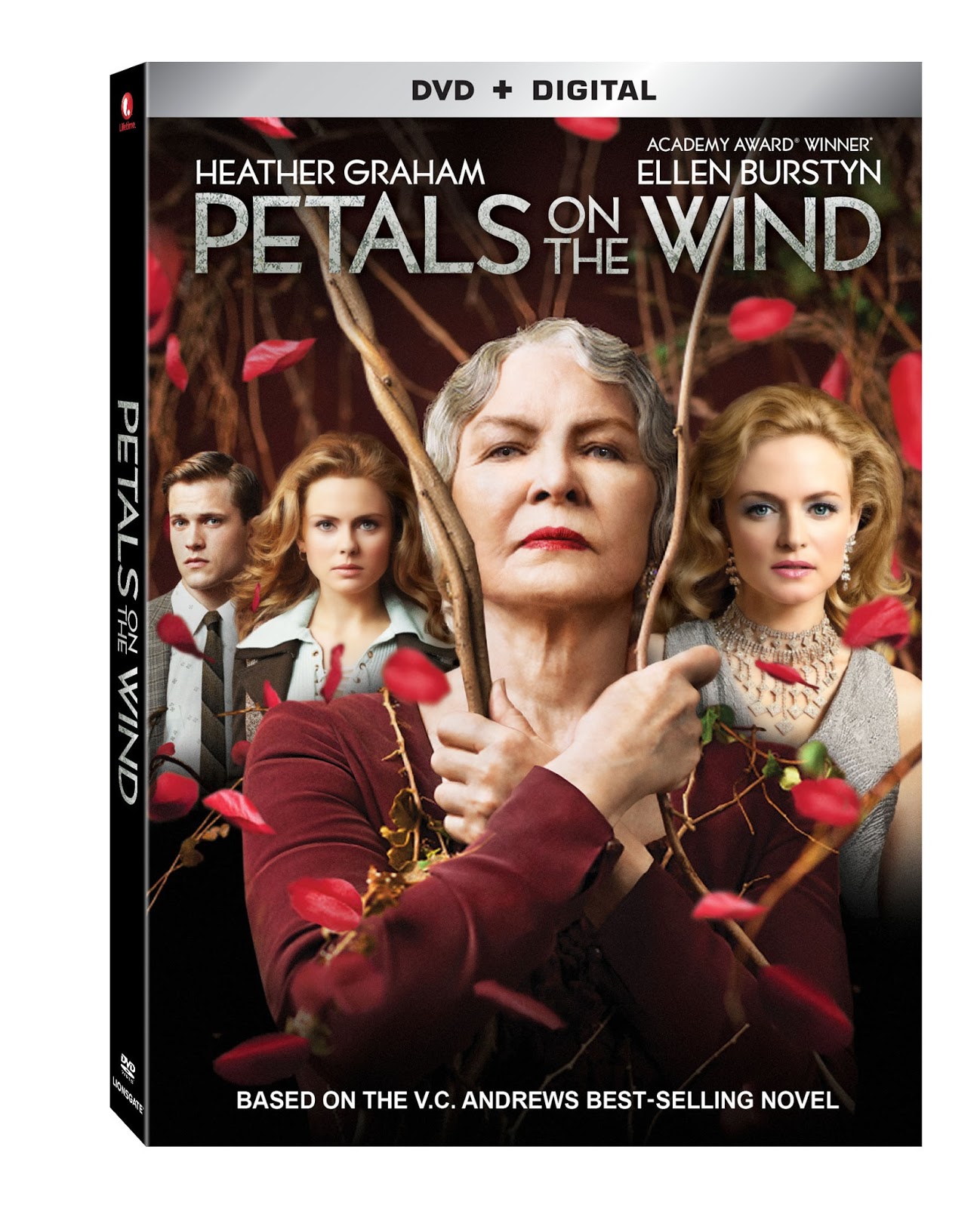 Set 15 years in the future from the end of the previous film, the second installment shadows the Dollanganger children as they attempt to find their way in the world following their escape after years of imprisonment.  Petals on the Wind continues to follow the twisted plight of the Dollanganger family as they attempt to put their sordid past behind them. But, as they soon discover, certain secrets can’t be left behind. When Cathy finds herself in an abusive relationship, Christopher and Cathy are forced to face their forbidden feelings. And as tragedy strikes again, Cathy returns to Foxworth Hall to confront her grandmother and seek revenge on her mother.

Christopher runs to Cathy’s side, and the two are determined to start over again — together.

My review:
I remember watching the first movie with my mom and thinking it was creepy.. But a good unable to look away sort of creepy.  I always found myself wondering what happened to them when they left??  I mean really finding out your mom was trying to kill you, being kept prisoner for all those years and the fact that due to the circumstance their brother died?  How to do you turn out after all that happens.

Petals on the Wind does answer these questions and I really wanted to like the movie, but it felt rushed.  Almost thrown together and some part were almost impossible to sit through.  It did have good moments though and those were worth sitting through the bad.
If you watched the first movie you def. want to watch the 2nd as it does give you a look at what happens after the first.
And even though I didn't love the movie I can say I'm glad I watched it.