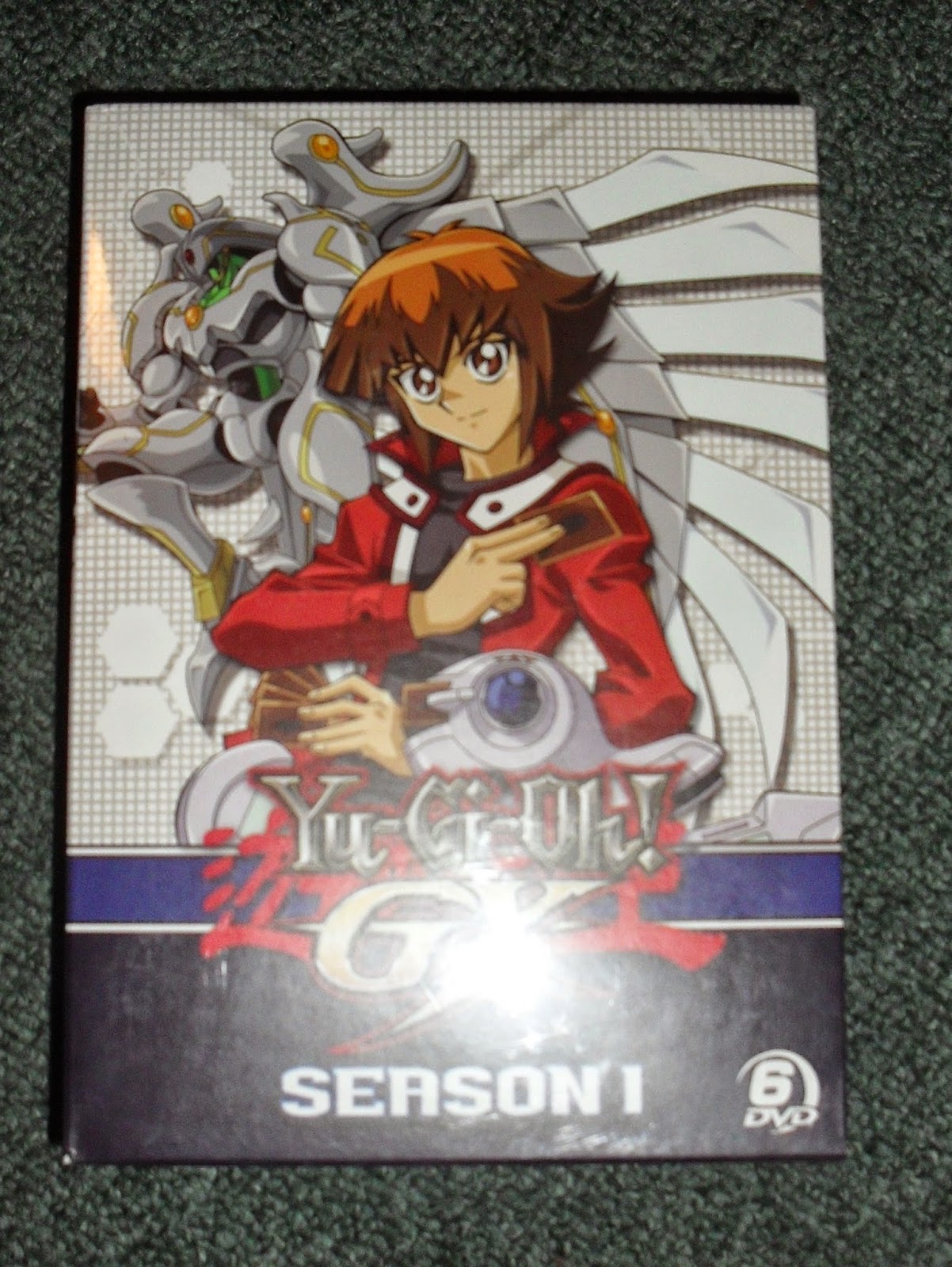 Yu-Gi-Oh! is at it again for more epic adventures!
The first spin-off series of the fan-favorite global franchise based on the Yu-Gi-Oh! trading card game!

Yu-Gi-Oh! GX first aired in North America between October 2005 and July 2008 on CW 4Kids with rebroadcasts on the Cartoon Network. Known in Japan as Yu-Gi-Oh! Duel Monsters GX, the series includes all 52 30-minute episodes of the first season.

The Yu-Gi-Oh! anime series originated from the Yu-Gi-Oh! manga series created by Kazuki Takahashi. The Japanese collectible trading card game, developed and distributed by Konami Digital Entertainment Co., Ltd., has sold more than 25 billion cards. The game and television series feature a strategic play that incorporates a combination of monsters, spells and traps to defeat opponents, and is acknowledged by the Guinness World Records™ as the best-selling trading card game of all time. A long-running success on TV throughout the world, Yu-Gi-Oh! has aired domestically and internationally in more than 65 countries over the past 14 years.

Synopsis:
Taking place a few years after the events of the original series, Yu-Gi-Oh! GX follows a boy named Jaden Yuki as he attends a Duel Academy in the hopes of becoming the next King of Games.
DVD PRODUCT INFORMATION
Length: 6 hrs, 23 mins
# of Discs: 6