What would I do with a 100LBS of chocolate?  Hmm well lets see I would, okay I would eat it all as fast as possible!  I would attempt to spread it out to a month, but lets be honest me and my chocolate addiction wouldn't last that long! 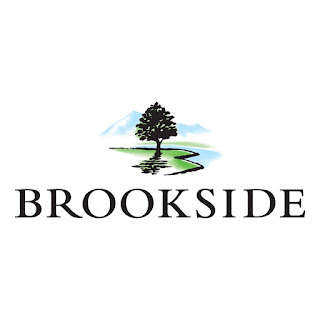 How it Works:
Now through November 22, 2015, Brookside is asking fans to tell them what they would do for their own 100 lb. bag of BROOKSIDE chocolate. Fans are encouraged to respond as creatively as possible via Twitter by following @BROOKSIDE_Choc and using hashtag #100lbsofBROOKSIDE #sweepstakes, or by posting on Instagram, Vine or Tumblr for the chance to have 100 lbs. of Brookside delivered to their door.