Disclaimer:  I was given products in this post for the purpose of review.  I was not paid to write this review all opinions are my own.
Skylanders took over my house a few years ago.  As a kid I was a Spyro fan.  I could play that game for hours and never get bored.  When I seen Skylanders and my beloved Spyro, I thought wow I bet the boys would love this.
And oh how right I was.  Surprising my hubby and I also like it too!  The game is fun, challenging and has a creative story line.  There is always some type of mission to complete and the fact each character has different moves, makes it forever changing.
We have Giants, Swap, Trap, SuperChargers and now Skylanders Imaginators!! 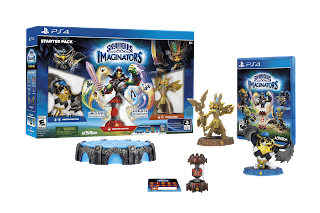 As with all the other Skylander games you are given a portal to bring your favorite player alive.  You simply pick a guy put them on and tada they are in the game.
I love how much detail goes into each character.  The little figures you get look exactly as they do in the game.  Skylanders go all out with the details. 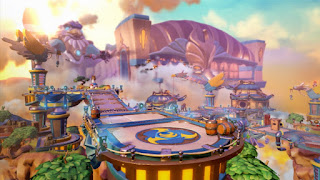 Skylanders Imaginators empowers players to unleash their imaginations by giving them thefreedom to create their own Skylander character, plus support of all 300+ Skylanders from previous games. The game will also feature Sensei toys and characters including this year’s guest stars Crash Bandicoot, Dr. Neo Cortex and Kaos. Fans can also create on-the-go with the free SkylandersCreator App (select iOS and Android devices), offering the same in-game character creation tools plus the option to bring creations to life as a t-shirt, 2-D playable card, or a fully playable 3-D printedSkylanders Imaginators toy!

And guess what Skylander fans, you now have an all new way to enjoy your favorite Skylanders like never before........
THEY HAVE THEIR OWN TV SHOW!
Last night my boys and I stayed up late watch the all new Skylanders Academy on Netflix! 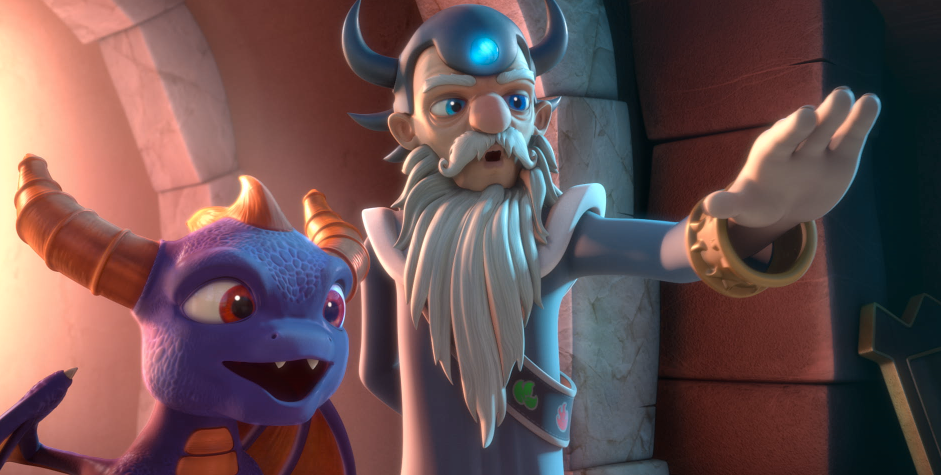