Flip into Holidays with your Flippable Friends! 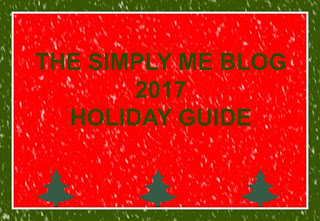 When I was little I had this little princess costume, that could be turned inside out and become a fairy!  To me this was magical!!  One costumer that was two?  My brother also had some soft of action figure toys that could be twisted and turned to become dinosaurs.  He thought it was awesome and it was like having 2 toys in one

I now have 2 little boys of my own and that line of thinking still holds true in little ones.  When one thing can become a complete other thing it really is magical to them.  So it is no wonder kids are going crazy for the Flippable Friends 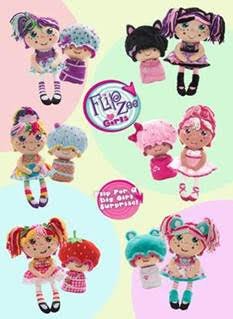 Flip from baby to a big girl surprise with new
Flip Zee Girls, the babies that flip for you!
Each Flip Zee Girl is two dolls in one and
features colorful wacky hair, a beautiful dress
and a unique personality. Loveable, huggable
and stylish Flip Zee Girls come in six styles
to collect. Choose from Zara Flower, Zabrina
Ballerina, Zandy, Candy, Zoey Bear, Zana
Strawberry and Zuri Cat. 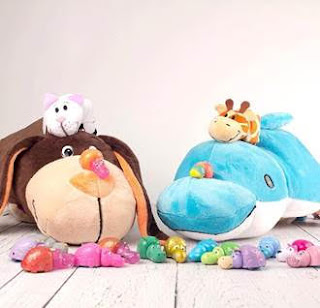 FlipaZoo Mini Collectibles
Get ready to flip! Introducing NEW FlipaZoo Mini
Collectibles. Flip, flop, pop; the play is non-stop
with over 101 limited, special, common and rare
styles to collect and share. The charming FlipaZoo
toy is two buddies in one! Each mini FlipaZoo
features two animals that flip back and forth
for two sides of fun! People of all ages will love
collecting FlipaZoo, one by two! Available in blind
bags, 3-pack collectibles and 7-pack collectibles.