I cannot belivie in 2 days it will be Thanksgiving and in 1 month it will be Christmas!  I feel like I only took down my pool yesterday.

I am ahead of the game though with my Christmas shopping and besides a few random items all my shopping is done.  If you are still shopping though I would love to share a few more ideas with you! Including several PBS titles that I'm sure you loved ones would love to receive as a gift! 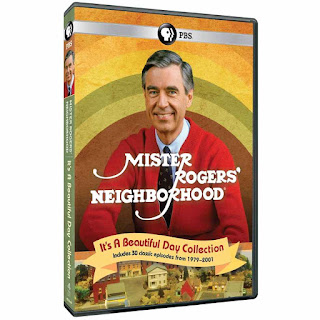 It’s the year of Mister Rogers; both parents and children
can share their love of everyone’s favorite neighbor by
celebrating this holiday season with “Mister Rogers’
Neighborhood: It’s a Beautiful Day Collection,” a
special set of 32 memorable episodes and over 15 hours
of content. In the DVD, Mister Rogers helps children
learn the importance of being kind to others,
appreciating what makes everyone unique, recycling and
taking care of our planet, and much more in the classic
series. The new release also includes a very special
bonus episode – the series premiere, in original black-
and-white! 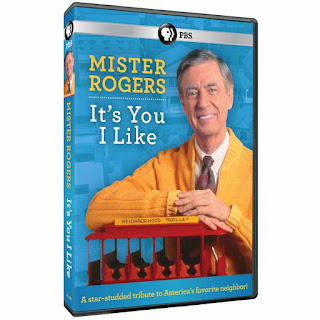 is a celebrity-filled special
that celebrates the iconic and landmark series in the world of
children’s television and beyond. Cast members from the
groundbreaking series share their personal perspectives and
insights in this new program, which pays tribute to television’s
longest-running children’s series, still broadcast on many PBS
stations today. The program also features interviews with
numerous celebrities who have been influenced and inspired by
the gentle man himself. It has a run time of approximately 60
minutes. 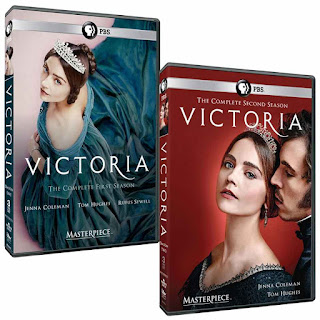 Queen Victoria is one of the most powerful
women the world has ever known. Jenna
Coleman (Doctor Who) stars as the young queen
at the outset of her epic reign, which set the stage
for an entire era that would be named in her
honor. The run time of each season of Victoria is
480 minutes. 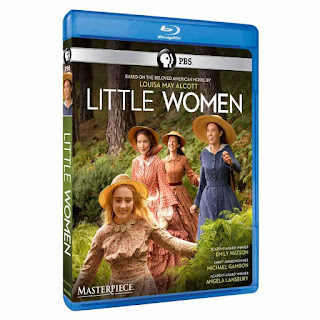 Based on Louisa May Alcott’s beloved novel, and set against the
background of a country divided, “Little Women” follows the four
March sisters on their journey from childhood to adulthood while
their father is away at war. Under the guidance of their mother, the
girls navigate what it means to be a young woman. Starring Emily
Watson, Michael Gambon, Angela Lansbury and Maya Hawke.
The run time of the program is 180 minutes.